Connect with Our Sales Team

5 Font Makeovers You Have To See Believe

Fonts are the clothing of words. Like a pair of jeans, they come in a delightful mix of function and design. 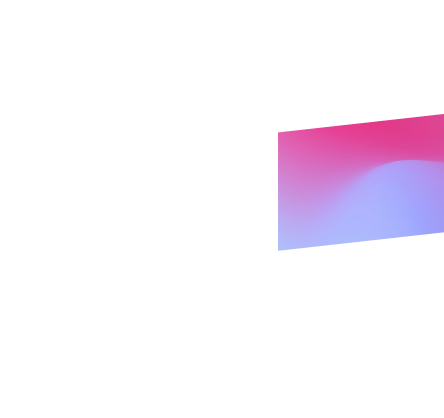 Fonts are the clothing of words. Just like a pair of jeans, they come in a delightful mix of function, design, and style. When selecting a font, context and audience must be taken into consideration. Oh, and did we mention that the wrong choice can be just as embarrassing as the first photo you ever posted on Instagram?
‍

If you think it’s time to upgrade your font wardrobe, consider us your personal stylists. Here are 5 familiar fonts that are ready to be retired, and some modern options to replace them.
‍

Instead of Cambria, use Open Sans.

Cambria is the default font of Word, and many other communicative softwares. It’s simple, easy to read, and very standard. But standard can be synonymous for boring. You don’t want your readers treating your precious information like an e-mail from their boss. When you want simple and straightforward, try Open Sans instead. Still professional, less of a snoozer.
‍

Instead of Times New Roman, use Arial or Arial Bold.

Times New Roman is styled to resemble the earliest forms of printing. Which means it’s the wrong choice for on screen. Serif fonts have their place, but they aren’t modern. Try something bold and simple, with clean lines… like Arial (or Arial Bold).
‍

Instead of Instead of Lucinda Handwriting, use Andrea.

Oh Lucinda. Our 80s lady. The font of choice for anything ‘girly’ or signature-esk. It was created to mimic handwriting but these days it’s fooling nobody. Fewer and fewer people are dedicating themselves to impressing people with their handwriting. However, calligraphy is making a comeback as an art form. So try something more reflective of paint… like Andrea.Pro Tip: If you’re using a decorative font to make a statement, don’t worry as much about it being “easily read”. Sometimes a beautiful vibe will communicate more than block letters.
‍

Instead of Papyrus, use Figa.

This font has darkened the pages of far too many nonprofit organizations. We get it, you’re global. That doesn’t mean your font needs to read like ancient hieroglyphics that have magically been translated into scraggy English letters. (Sorry. We really hate Papyrus.) If you’re hooked on that worldwide vibe, try Figa.Pro Tip: If you really love Papyrus, Lithos Pro is another common font that shares its characteristics but in a slightly less painful kind of way. Slightly.
‍

Instead of Stencil, use Liberator.

Last but not least (or quiet by any means) is Stencil. Because of its rebellious association with spray paint, you’ll find this used at events for small children or hyper masculine men. Can't we find a happy medium? You don’t need cheesy effects to make a statement. A font like liberator will do the trick. But if you just can’t put the spray can down, we will give Braggadocioa chance. Just use it like you mean it.
‍

‍Pro Tip: Sometimes it’s worth investing a couple bucks in a statement font. Free is awesome. But don’t be stingy if you find something that makes that you say stand out. Second looks are worth the investment.No matter your choice, your fonts will communicate something. You don’t have to be a fontanista. Just a few simple switches and you’ve modernized your message. And as always, we’d love to hear from you! Let us know your favorite modern font and where we can get it. Connect with us on Facebook, Twitter or Instagram.

Event Swag; The Good, the Bad, the Ugly

Travel mugs, stickers, glasses clearer and hand sanitizer. What even swag do you love? 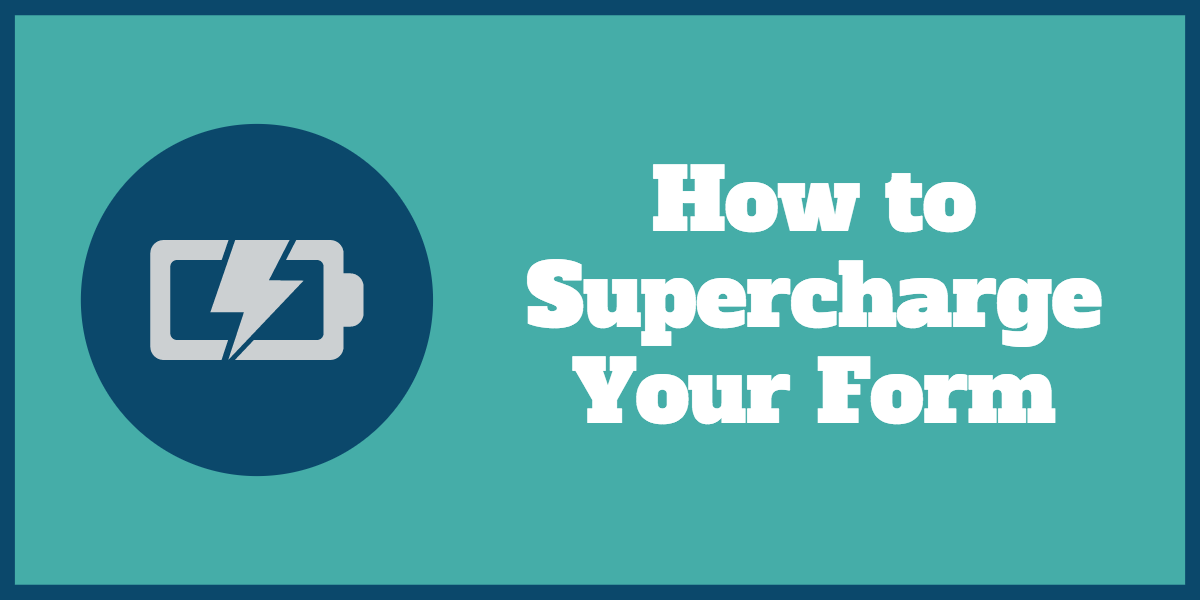 How to Supercharge Your Form

How to create new custom navigation for RegFox registration pages